The Indissolubility of Marriage: Amoris Laetitia in Context

There are no reviews yet.

Only logged in customers who have purchased this product may leave a review. 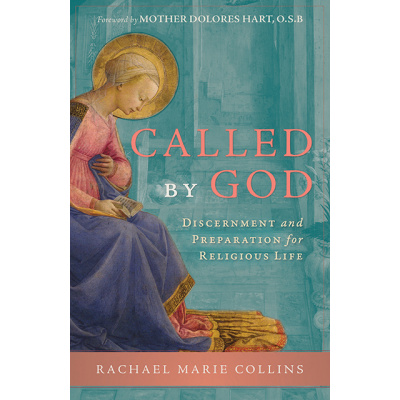 Called by God: Discernment and Preparation for Religious Life 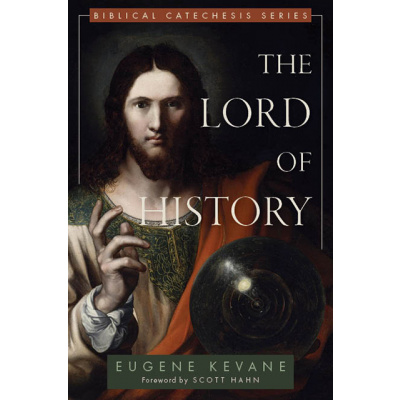 The Lord of History 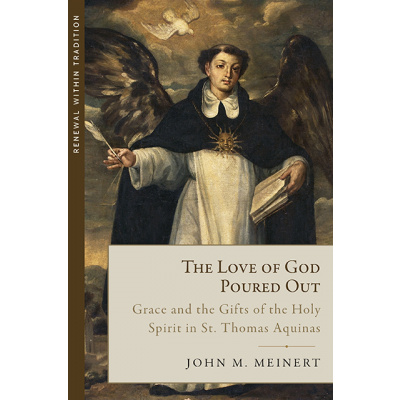 The Love of God Poured Out: Grace and the Gifts of the Holy Spirit in St. Thomas Aquinas 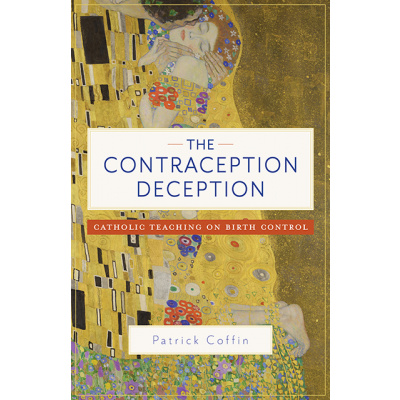 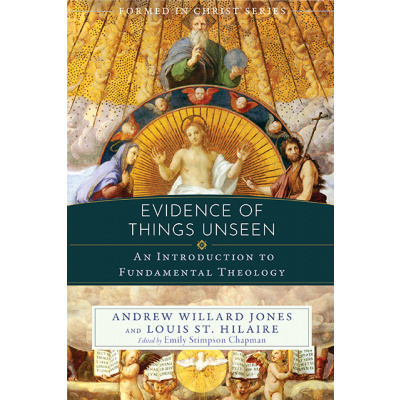 Evidence of Things Unseen: An Introduction to Fundamental Theology